A downloadable game for Windows

The games entirely about speed. Inspired by Sonic games like Sonic Rush, and Sonic Generations, as well as Rayman Legends. Nina's core is reaching the end of the level as fast as possible while looking cool and stylish doing it! Being able to run on any open wall, Nina's all about quick reaction times and maintaining your combo. I was playing Rayman Legends on one of the later rescue levels when this core concept finally materialized. The kinetic feeling I got from making it through that level was something I wanted to make a game about.

lastly it's still very early in development, quite a bit may change, and if there's a bug me or my beta tester haven't found, let me know!

(Currently only a demo is available circa: September 5, 2020)

Download and Unzip. This is only a Windows build at the moment.  Also Windows and other Antivirus's might view this a potential threat (it did when I re-downloaded it from SFGHQ to test) so be aware of that.

This is a really great game. The graphics and animation are beautiful and smooth. I did get an error when I tried to set Attack to num-pad 0, and the mechanics of jumping from one vertical wall to another keep stumping me. I intuitively want to switch from right to left when I jump to the other wall. This seems necessary to change direction and make the jump, but then my character runs down and not up. Not sure if I'm missing a key mechanic or no. But still, this is a great WIP. Congrats on making it this far. I look forward to see the full build.

I think I know what's causing that error and it's from my laziness. there's gonna be a big overhaul thanks to an engine update very shortly so I'll see to it when I get to that.  As for the wall run mechanic. It's got some nuance in it that I didn't get into the tutorial level because I was in a hurry. In short, what ever button you're holding when you hit a wall matches what ever direction you had momentum in. IE hitting a wall holding left with upward momentum means left goes up the wall. and vice versa. It comes from trying to make those wall run sections where you hop between them easier, but even I realized odd angles can be a bit of a challenge. I'm thinking of having the up/down keys override the initial heuristic when applied. my goal is to make the movement controls come across as intuitive, as I've played a similar game where fighting the controls was half the games difficulty.

Really great game! It is in my Top 5 of this week! 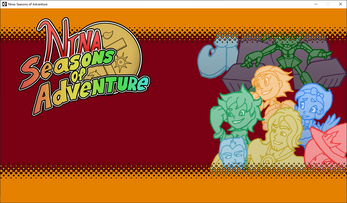 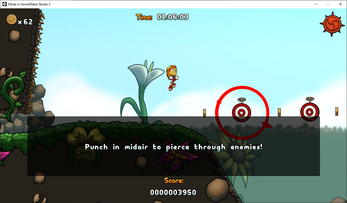 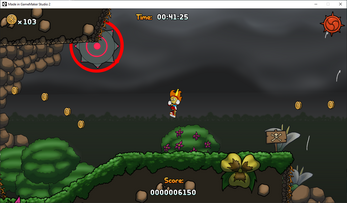 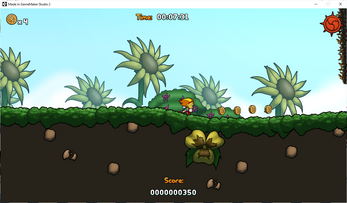 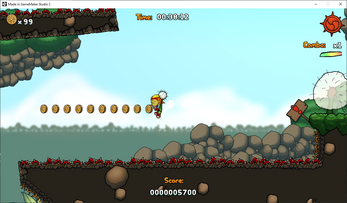